Can You Drive With A Blown Head Gasket? 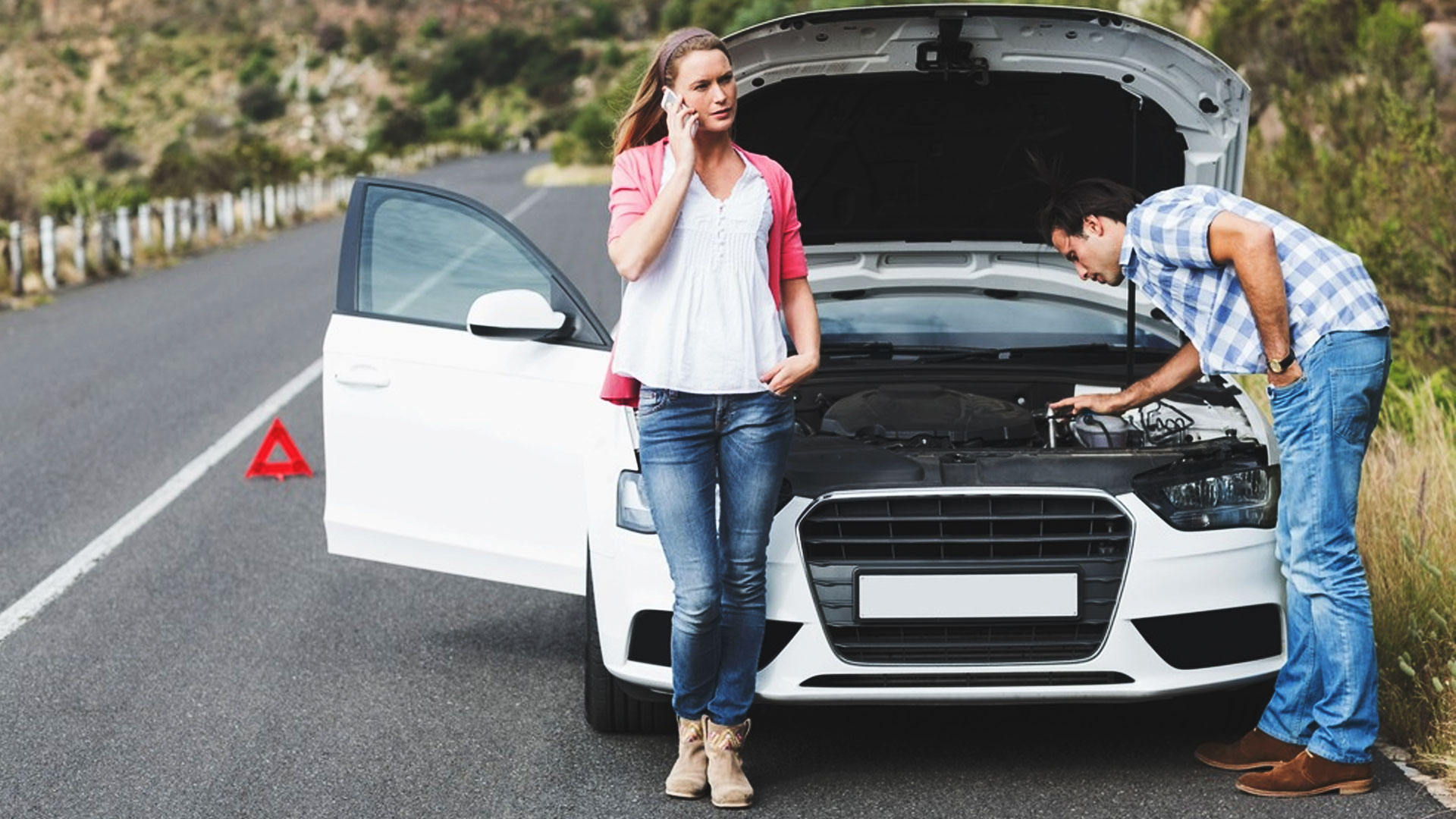 There’s never a good time for a breakdown. They’re hateful things, always cropping up the week before pay day, just after that expensive birthday and that big holiday payment. It’s never a good occurrence but one of the worst pieces of news anyone can receive is that their car has blown or cracked a head gasket. Unfortunately, it’s one of the most common causes of major breakdown and far from the cheapest to fix, often running you a sizeable bill for repairs with days or weeks without a running vehicle while it’s in the garage.

Many are inclined to keep driving, as the symptoms of a blown head gasket begin to appear. This may be tempting, just to get you till pay day, or till after you’ve payed off that credit card. But it could end up doing some further damage to your vehicle and leaving you stranded.

What Happens When a Head Gasket Blows?

White smoke, rough running and overheating. The symptoms of head gasket failure are all too clear to see, both for the driver and passing motorists. Head gaskets are designed to keep your engines fluids apart from one another, water and oil do not mix well, both losing their desired properties when mixed and damaging engine internals as a result.

A blown head gasket can occur for a variety of reasons, not always at the fault of the driver or as a result of poor servicing. Some vehicles are more prone to disaster than others, with particular models having built a famously bad reputation for head gasket failure.

The gasket will normally let go as a result of overheating, perhaps due to environmental factors or poor mechanical condition of the vehicle. When the engine overheats this can cause metal to bend and warp, causing damage to the gasket and allowing the engines two vital fluids, coolant and oil to mix. Once the two are mixing together, this will destroy the properties of both. The blown head gasket can also expose the combustion chamber to the outside air, removing the predictability of a usually, tightly controlled combustion environment.

How Long Can You Drive With A Blown Head Gasket?

Once the head gasket has let go, it really is a matter of when, rather than if, the engine will suffer serious damage. The further you drive with a leaking head gasket, the higher the chances are of doing further harm to the vehicle and incurring ever higher repair bills.

There really is no measure for how long the vehicle will last. Depending on the severity of the gasket failure and the cars other running conditions, it may last minutes or months. As the symptoms worsen the car will become more difficult to drive and ever more unreliable. Basically, the sooner you can get the issues sorted the better, driving with a blown head gasket is neither advisable or safe for the car and could lead to some major consequences for your engine.

What Happens If You Drive With A Blown Head Gasket?

As we’ve established here, a blown head gasket is far from a minor inconvenience, a costly repair that we certainly don’t want in our lives. Ignoring the issues and carrying on driving however may not be your smartest move. The gasket itself has a large variety of uses, separating the coolant from the oil, both fluids from the combustion chamber and separates the combustion chamber from the outside world.

A leaking head gasket it most likely to allow coolant and oil to mix. Coolant mixing with the oil will cause the oil to lose it’s lubricating properties, causing components in your engine to experience increased friction. This rapidly increases wear and leads to damaged engine internals. Expensive bills are sure to follow. Oil leaving the engine and entering the coolant will have a similar effect in the engine, while also reducing the coolants ability to control temperature. This will cause more regular overheating and possible clogging of the cooling pipework.

The combustion chamber can also become exposed to coolant. At best, this will cause fouling of spark plugs and poor running from the engine. In the worst cases this can actually cause rust to form within the engine, lowering compression ratios, increasing the likelihood of part failure and normally requiring a full engine rebuild.

The longer you drive your vehicle with a head gasket that is not functioning effectively, the worse the consequences will become. Stopping your vehicle early and getting repairs completed could be the difference between replacing a head gasket and needing a full engine rebuild. It may save you money at the time of initial failure, but will likely cost you dearly down the road.

Ignoring expenses in life is always tempting; leaving exam preparation to the last minute, avoiding that credit card bill, we’re all guilty of it from time to time. As much as it pains us sometimes, we need to these face issues head on, head gasket failure is one such case. Continuing driving is undoubtedly going to do more harm than good, ignoring the issue only making the problems worse.

For those who are in a really tight pinch however, they may be a way to solve your issues without expensive head gasket replacement. Head gasket sealing additives have improved markedly over the last few years. Glowing customer reviews and huge sales volumes suggest they may be worth a look. So, for those that are waiting for pay day or that big repayment before you go about maintenance, there could be an option to keep you driving without further harming your vehicle.